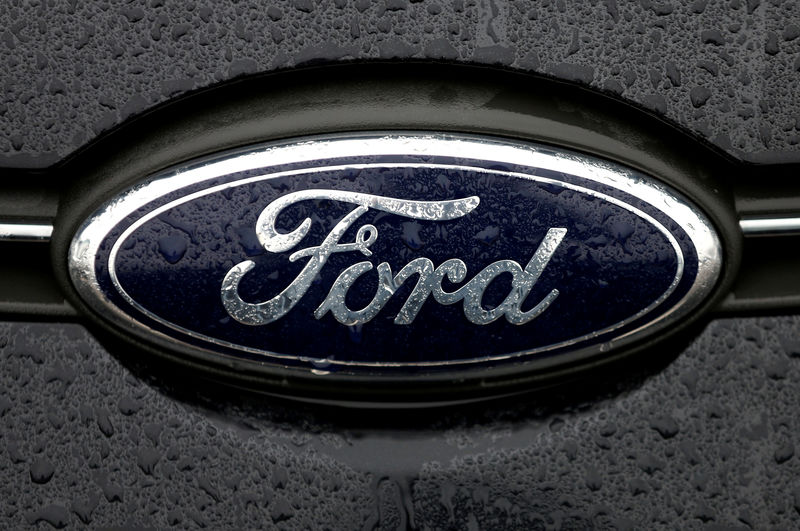 Ford Motor (NYSE:F) Co said on Monday it will eliminate about 10% of its global salaried workforce, cutting about 7,000 jobs by the end of August as part of its larger restructuring in a move that will save the No. 2 automaker $600 million annually.

Ford Chief Executive Officer Jim Hackett said in an email to employees that the cuts include both voluntary buyouts and layoffs, and a spokesman added it freezes open positions as well. About 2,300 of the affected people are employed in the United States, the spokesman said.

"To succeed in our competitive industry, and position Ford to win in a fast-changing future, we must reduce bureaucracy, empower managers, speed decision making, focus on the most valuable work and cut costs," Hackett said in the email.

Ford has been restructuring its operations globally to improve profitability and speed product development, making or announcing cuts in Europe, South America and Russia.

The automaker also has signed a deal with Germany's Volkswagen (DE:VOWG_p) AG to join forces on commercial vans and pickup trucks. The companies are also negotiating a broader alliance for electric and self-driving vehicle development.

The White House did not immediately comment on Monday about Ford's salaried cuts.

Restructuring work continues in Europe, China, South America and the International Markets Group and the Dearborn, Michigan-based company expects to complete the process in those markets by the end of August, said Hackett, who has described 2019 as a year of transition for the company.

Within the cuts, Hackett said it will eliminate close to 20% of upper-level managers, a move intended to reduce bureaucracy and speed up decision making. Before the redesign of its operations, Ford had up to 14 organizational layers, but that will be cut to nine by year-end, Hackett said.

Notification to North American employees will begin on Tuesday and the majority will be completed by May 24, he said.

The Ford family are the controlling shareholders. Hackett said it would give those affected by the job cuts a few days to wrap up and say goodbye, emphasizing Ford's position as a family company. That stood in contrast to how GM handled layoffs earlier this year where employees were asked to leave immediately.