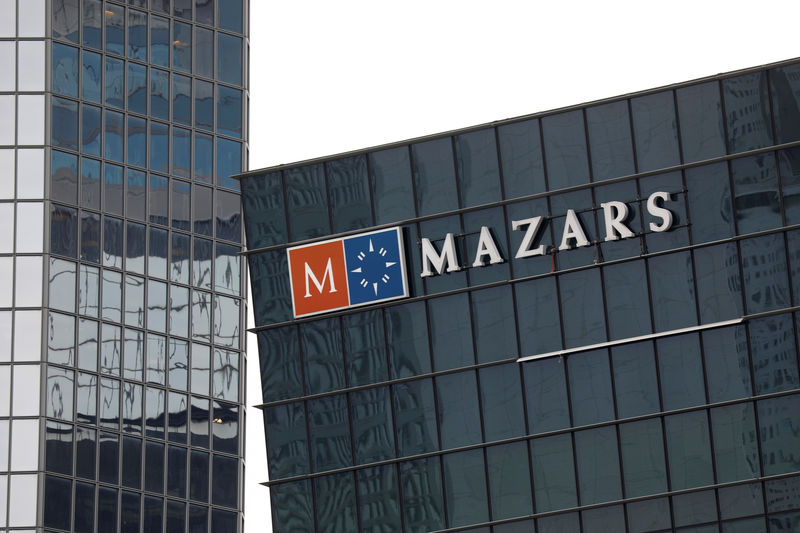 Goldman Sachs (NYSE:GS) said on Monday it has appointed Mazars to audit its European operations in a major coup for the Paris headquartered accounting firm.

It will also be a welcome boost to British efforts to weaken the grip of PwC, EY, Deloitte and KPMG, known as the "Big Four" accounting firms, who dominate audits of top listed companies.

A Mazars spokesman confirmed that it would be auditing Goldman's European business which are run out of Britain and Germany, referring all other questions to Goldman.

Mazars is the eighth largest auditor by revenue fees in Britain.

A spokeswoman for Goldman Sachs confirmed Mazars appointment and declined to comment further.

The news was first reported by the Financial Times, which said that PwC will remain Goldman's group auditor.