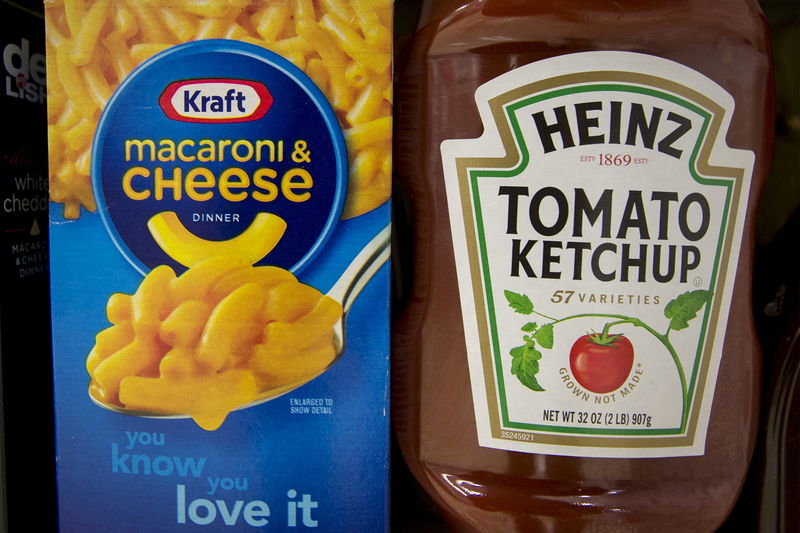 The announcement comes just months after the company took a $15.4 billion (£11.8 billion) writedown for its Kraft and Oscar Mayer brands and other assets, slashed its dividend, and said the U.S. Securities and Exchange Commission was probing its accounting practices.

In an interview published on Monday, the Wall Street Journal quoted Patricio as saying he planned to move the Heinz ketchup maker's strategy in a new direction after cuts that have left its brands in a weaker position to compete on store shelves.

Patricio takes over the top job at Kraft Heinz in July after spending two decades at Anheuser-Busch, most recently as the brewer's global chief marketing officer.