Tech in driver's seat as S&P 500 flirts with record 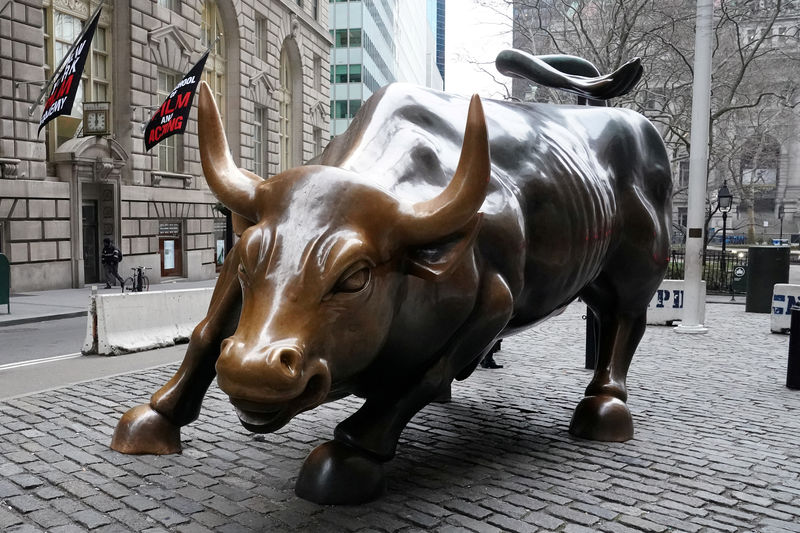 Technology stocks are extending their leadership on Wall Street as the S&P 500 trades near its all-time high, with Advanced Micro Devices (NASDAQ:AMD) Inc , Xilinx Inc (NASDAQ:XLNX) and Xerox Corp (NYSE:XRX) among the top performers since last December's sell-off that stirred fear of an end to a decade-long bull market.

The S&P 500 has surged 22% since Dec. 24, when fears of higher interest rates knocked the index to an 18-month low. Silicon Valley has delivered the strongest gains during that time, with the S&P 500 information technology index jumping 32%, followed by consumer discretionary's 28% rally.

The so-called FANG stocks, plus Apple Inc (NASDAQ:AAPL) , have outperformed the wider market, with Netflix Inc (NASDAQ:NFLX) surging 56% since Dec. 24, followed by Facebook Inc (NASDAQ:FB) , rallying 43% as digital advertisers spent more money on the social network even after a series of high-profile embarrassments for the company.

Following the S&P 500's gains in the past quarter, its current valuation of 16.6 times expected earnings is back above its average of 16.1 over the past 20 years, according to Refinitiv data.

Establishing a fresh record high on the S&P 500 would confirm that Wall Street's bull market remains intact following its nearly 20% sell-off in the final quarter of 2018. At the same time, stock market investors are hotly debating whether the U.S. economy is nearing its first recession since 2009.

Kraft Heinz (NASDAQ:KHC) Co has been the S&P 500's poorest performer since Dec. 24, its stock crippled in February after the processed food company wrote down the value of its Kraft and Oscar Mayer brands by $15.4 billion. Walgreens Boots Alliance (NASDAQ:WBA) Inc suffered the second-largest drop during that time, down 16% as the retailer struggles with low generic drug prices.

Of the S&P 500's 10 best performers, Chipotle, Xilinx, Keysight Technologies Inc and Cadence are trading at forward earnings multiples significantly above their five-year averages, suggesting their recent rallies might have become overextended.

Three of the top 10 performers are trading at forward earnings multiples below their five-year averages, even after their recent rallies.

Four of the S&P 500's top performing stocks since Dec. 24, including Xerox and AMD, have credit ratings below investment grade, making them emblematic of the risk many investors are willing to take as the stock market approaches fresh highs.