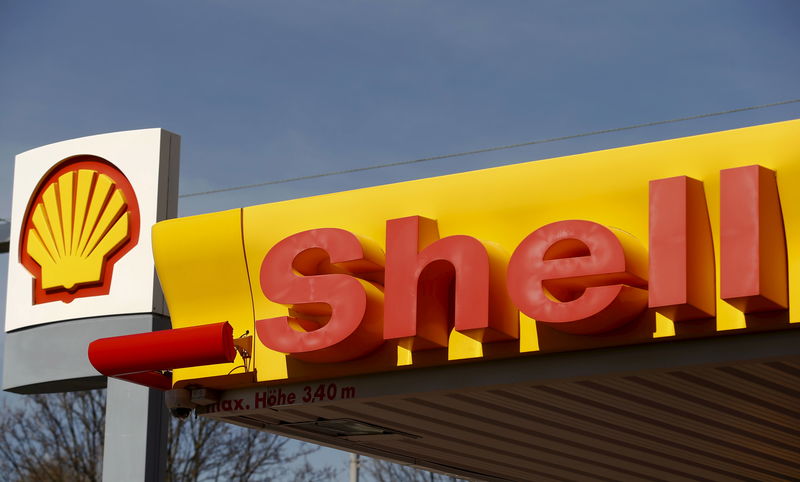 Japan's Tokyo Gas said on Friday it has signed a heads of agreement with Royal Dutch Shell (LON:RDSa) for 500,000 tonnes per year of liquefied natural gas (LNG), with the purchase based partly on a coal-linked pricing formula.

"As far as Tokyo Gas and Shell know, this is the first time a pricing formula linked with a coal index has been used with LNG contracts," a Tokyo Gas spokesman said.

The move comes as Japan's second-biggest LNG buyer steps up its efforts to diversify procurement sources and reduce costs.

A pricing formula based on coal indexation will be used for part of the supply, the spokesman said, adding that the rest will be priced off conventional gas- and oil-linked indexes.

"With our long-term relationship and joint consideration, we were able to achieve an innovative agreement that would enhance further diversification of price indexation pursued by Tokyo Gas," Kentaro Kimoto, Tokyo Gas's Managing Executive Officer said in a statement.

Shell will also supply LNG to Tokyo Gas from the Shell Group's global LNG portfolio, rather than from specific LNG projects.

"We didn't particularly seek portfolio deals in the past as some LNG may not meet calorie criteria required by our facilities," the Tokyo Gas spokesman said.

"But in the latest deal, Shell agreed to supply LNG that fit our criteria," he said.

Tokyo Gas has had previous portfolio contracts, he added.